The law will be supported by a thorough system of testing in order to show that a substance is capable of having a psychoactive effect, (this can then be used by the police and/or the courts to pursue prosecutions).

LEGAL IMPLICATIONS
If you break the law – you can be jailed for UP TO 7 YEARS. 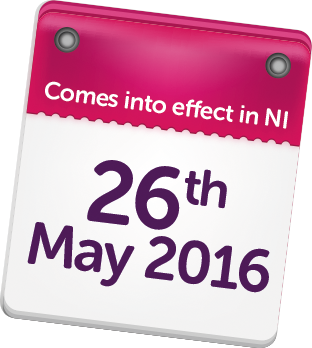 These risks are significantly increased if you mix NPS with other types of NPS, alcohol and/or other illegal or prescribed drugs.

In essence if you choose to take them you are being the guinea pig – many are so ‘new’ that there has been little to no research carried out into their side effects – in the short term or long term. 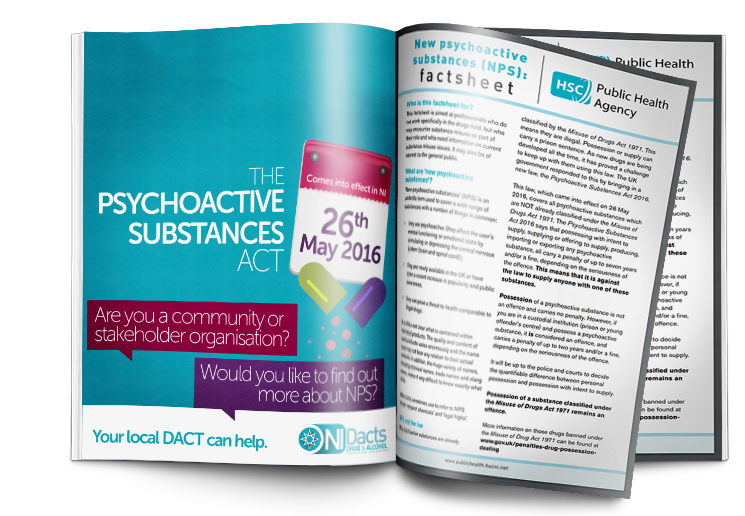 IF YOU ARE A CURRENT USER OF NPS…

Help and support is available – visit the ‘Services Near You’ section.

If you are a community group or stakeholder organisation who would like to find out more about NPS please contact your local DACT Connections Service – visit the ‘Contact Us’ section. 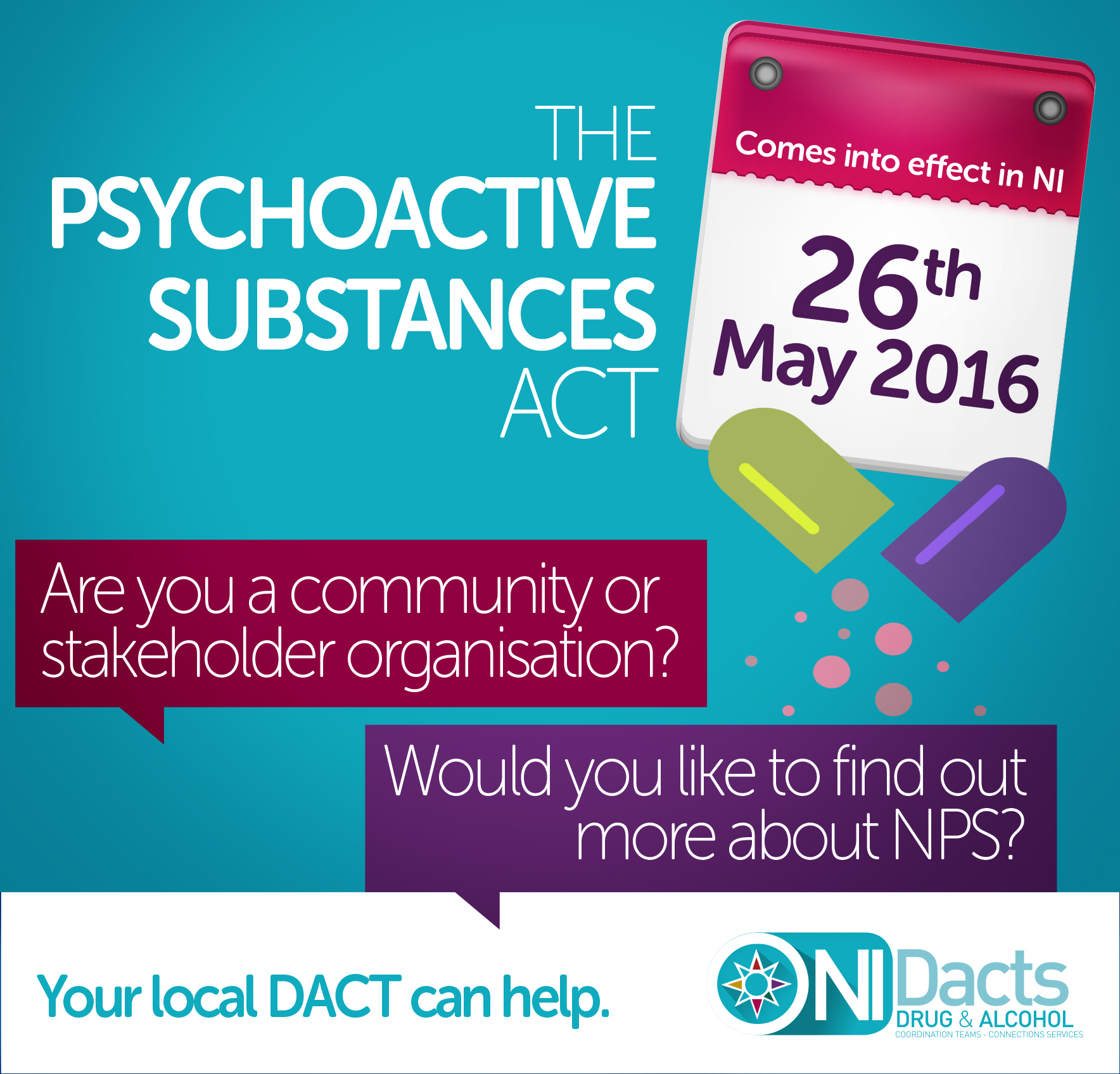 This message is only visible to admins.

Error: Error validating access token: The session has been invalidated because the user changed their password or Facebook has changed the session for security reasons.
Type: OAuthException
Subcode: 460